Jacob, a nineyearold shy dreamer, falls instantly in love when Mailin (11) and her father move into the apartment across the yard. Although his best friend advises him against it, he tries to get in touch with her. After a failed attempt and romantic insight from his mother, he wins her attention with a letter. While Jacob longs for MaiLin’s ans wer, he realizes that his parents’ relationship is no longer what it once was… 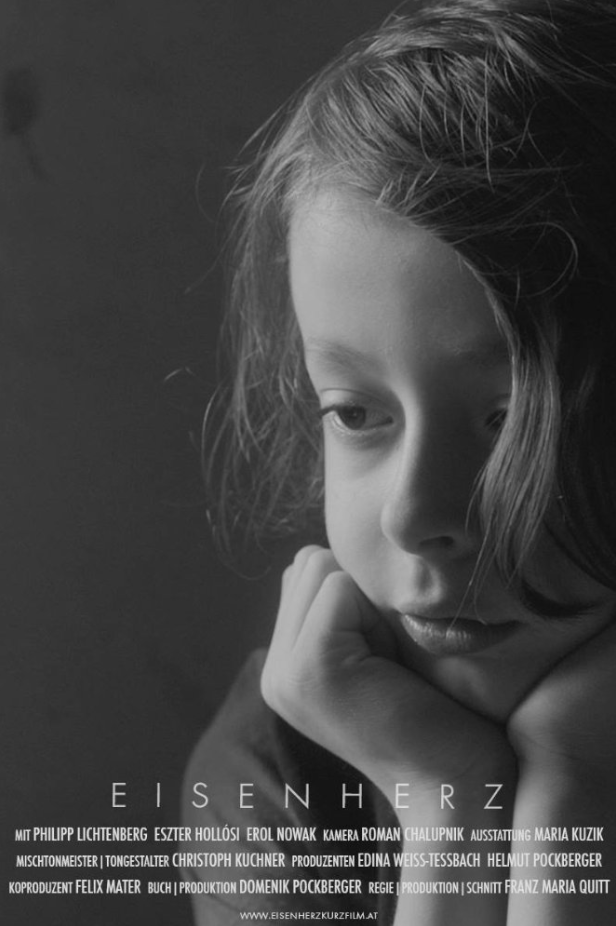 How you can support Felix Mater Society

You can help us through Patreon and be involved in projects or get special services.

Help us through Ko-Fi to get our daily coffee 😉

Direct donations can be done through Paypal

Use the Affiliate link to Amazon to generate some coins for us.